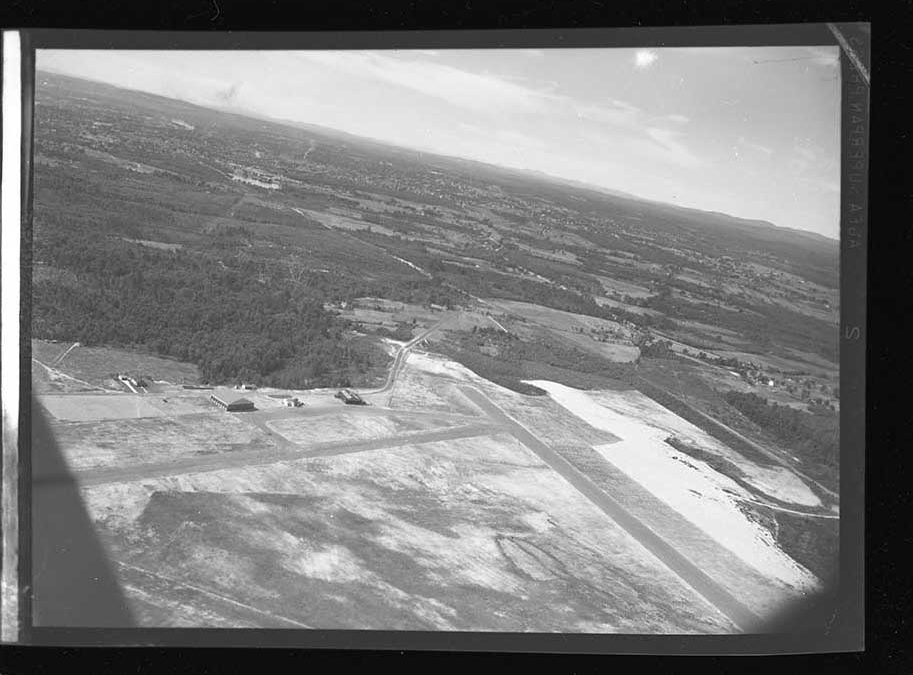 An image of the Manchester Airport in the 1930s taken by Bernice Blake, New Hampshire's first licensed female pilot.

From NH Aviation Museum: More than a century ago, her dad started Blake’s Creamery in Manchester, a company still going strong today. But growing up in the 1920s, Bernice Blake wasn’t interested in the food business. Instead sshe took flying lessons at then-new Manchester Airport  and in 1929 became the state’s first licensed female pilot.

Blake, along with famed aviator Amelia Earhart, would go on to co-found the Ninety-Nines, a national advocacy group for women in aviation. She also combined aviation with her love photography, for many years taking aerial photos for Granite State architects, developers, and other clients.

On the 90th anniversary of Blake earning her pilot’s license, the Aviation Museum of N.H. will present a program on Saturday, March 9 honoring her achievements and legacy. The program starts at 11 a.m. and is included with museum admission. 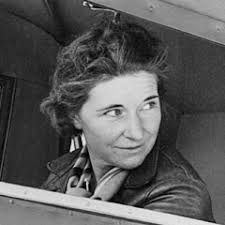 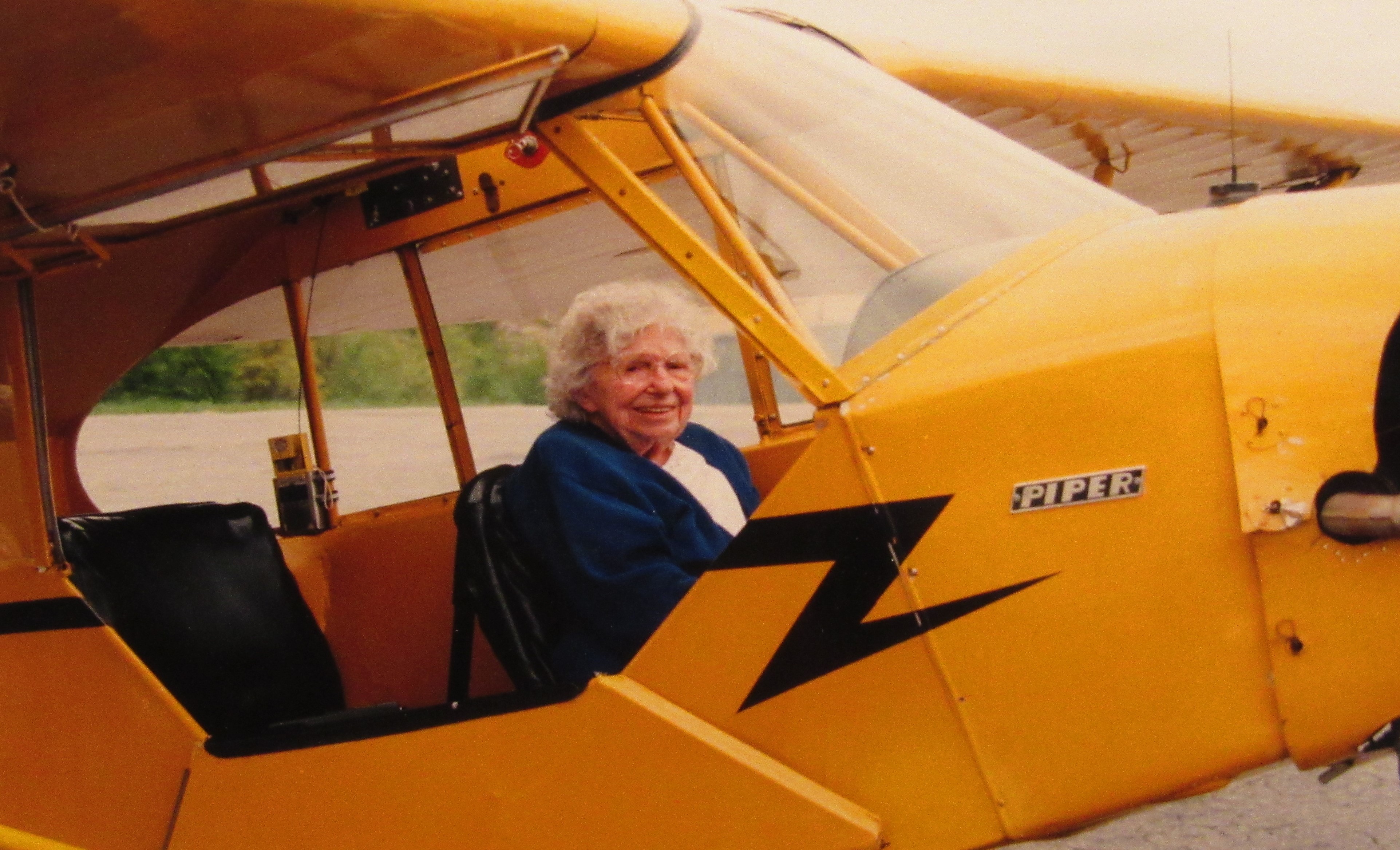 Led by local historian Ed Brouder, co-author of “Manchester’s Airport: Flying Through Time,” the program will cover Blake’s unique life story and her many contributions to aviation and her home state of New Hampshire. 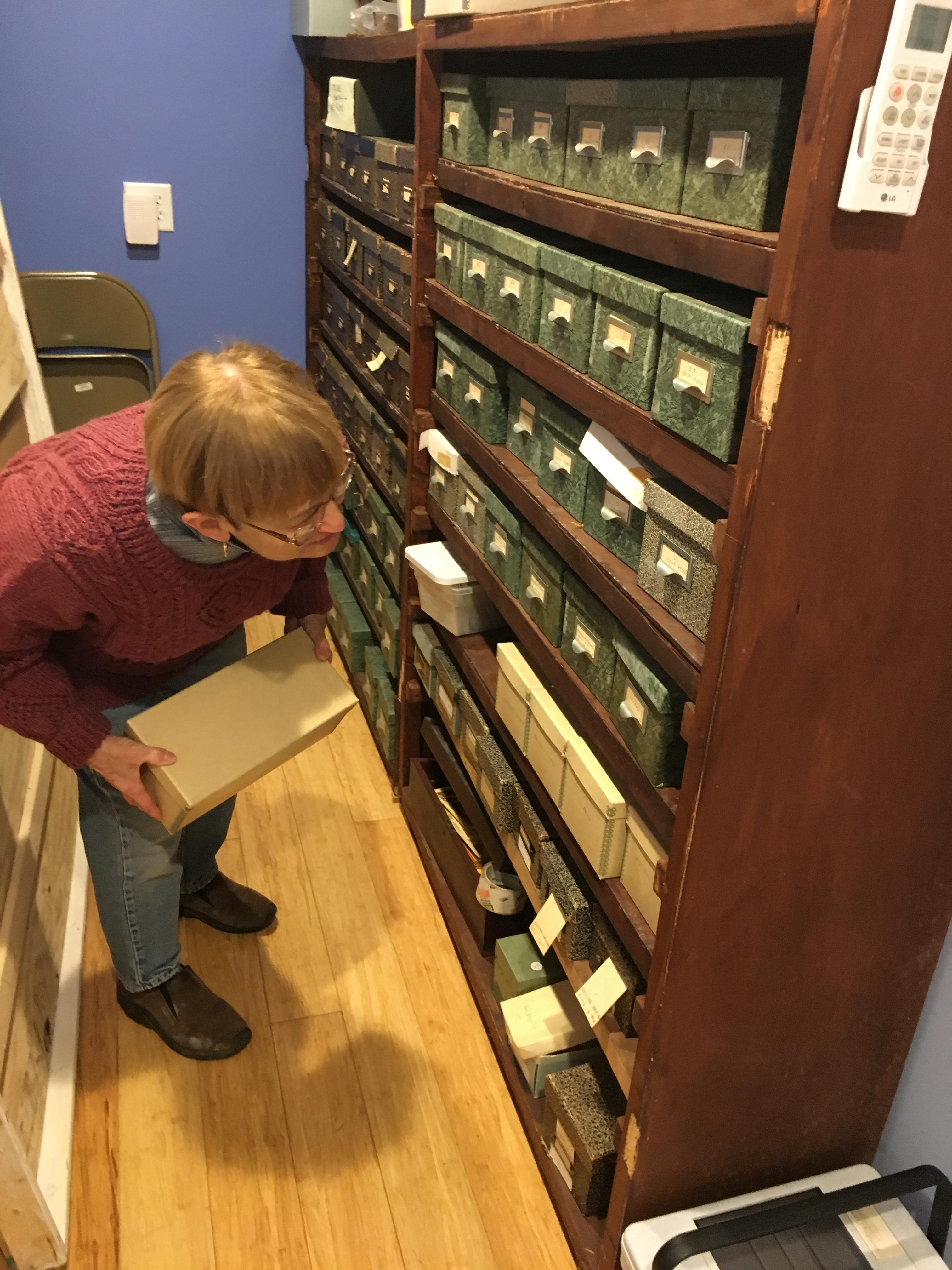 Blake, a prolific commercial photographer, willed her archive of more than 43,000 photo negatives to the Milford Historical Society following her death in 1996 at age 91. From this enormous collection, the Aviation Museum has selected an aerial photo Blake took of its current home, the 1937 Manchester Airport terminal building just after it was completed. Using Blake’s negative, a large format positive print was made that is being framed for display in the museum.

The event is co-sponsored by Blake’s Ice Cream and Restaurants, a business founded by Bernice’s father. Blake’s has arranged for all attendees to enjoy complimentary Blake’s ice cream as part of the tribute to the family’s pioneering pilot.

In honor of Blake’s role in launching The Ninety Nines, the presentation will conclude with a live performance of the group’s rousing theme, “The Song of the Ninety-Nines.”

The song will be sung by Martha Levesque-Pepek, a noted local contralto and also a niece of noted WWII fighter pilot Lt. Col. Norman ‘Bud’ Fortier of New Hampshire, known as the ‘Ace of the Eighth’ for his success at shooting down Nazi aircraft in combat.

Levesque-Pepek will be accompanied on piano by Jeff Rapsis, the museum’s executive director, and also a nephew of Fortier.

The program honoring Bernice Blake and Women’s History Month will take place on Saturday, March 9 at 11 a.m at the Aviation Museum of N.H. The program is open to the public and included with museum admission.