Video game pioneer to get his own park in Manchester 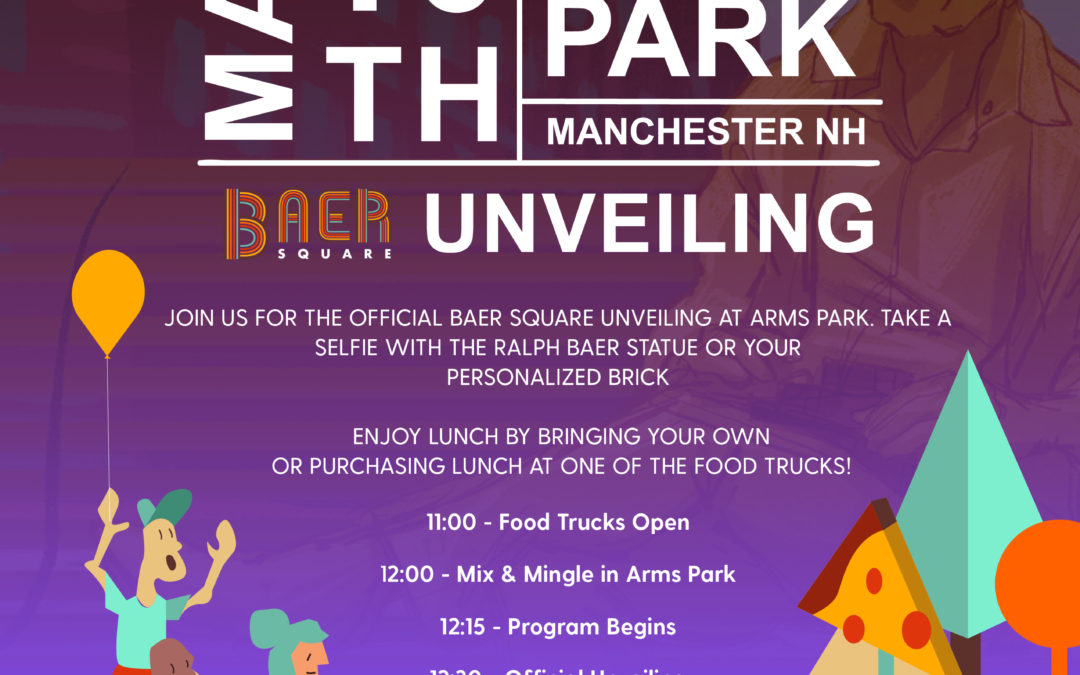 Next week – May 10 – the long-planned Ralph Baer Square and Bench Project will be unveiled in Manchester. As I’ve noted before, this celebration of native son Ralph Baer, who led the team that developed the first home video game, is a clever way for Manchester to brand itself as a tech center.

The program begins at 12:15 in Arms Park, with an unveiling of the Ralph Baer statue at 12:30. Food trucks, we are told, will be there.