No power record over the nasty weekend, which is a good thing 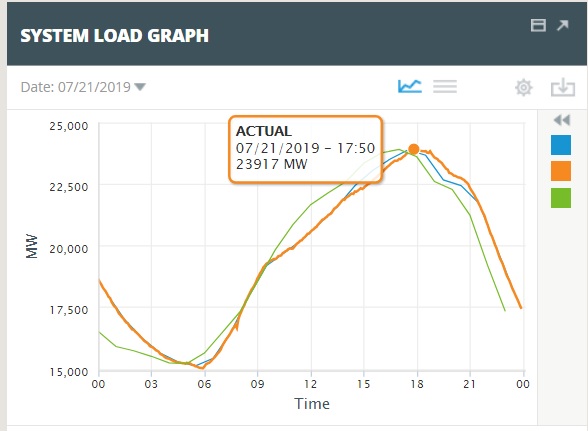 The weather this weekend was brutal, so air conditioners must have been maxing out. I’d like to think not-breaking-record reflects improvements in energy efficiency, demand response and behind-the-meter solar since 2013, but it’s hard to say.

One thing for sure: Heat waves like this – and worse! – are going to keep coming, so we need to keep getting ready for them.