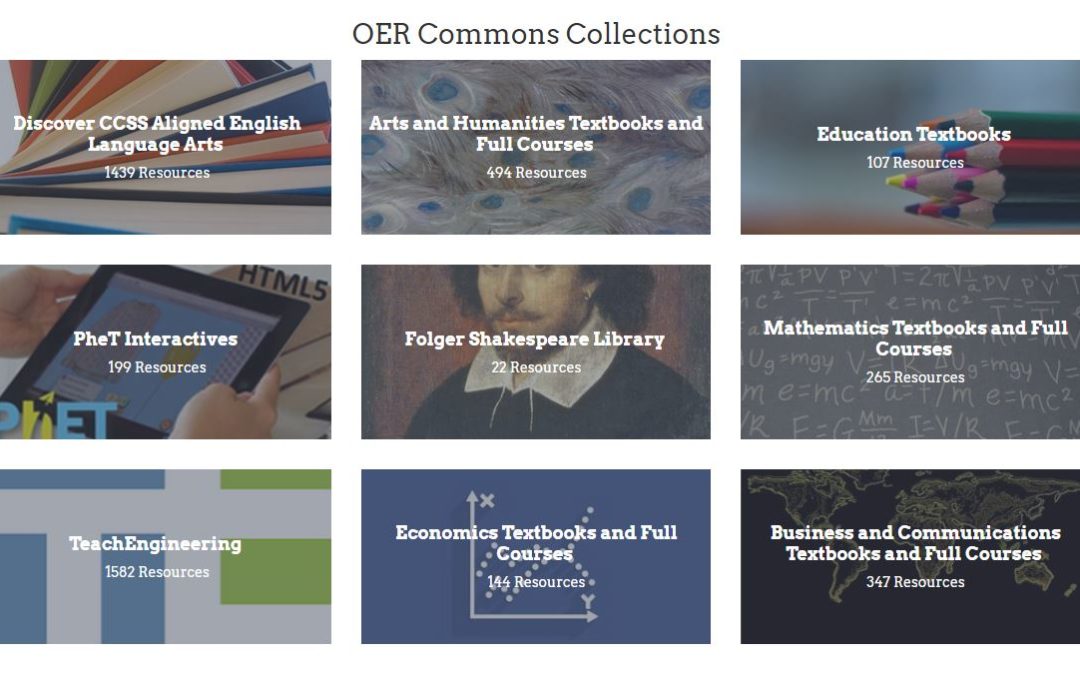 Some of the online texts available at OERcommons.org

It’s been a very long time since I was in college – cue jokes about papyrus scrolls and how math class was easier then because only 8 numerals had been invented – but I still remember how annoying it was to shell out big bucks for the “new edition” of Paul Samuelson’s Econ 101 text instead of buying a used copy of the old edition. He tweaked it every two years and made a friggin’ fortune.

Things haven’t changed much, except the cost of textbooks is way higher. This is why there’s an open-textbook movement trying to create digital versions that would be cheaper and more flexible.

In New Hampshire the program is being pushed especially hard at the community college level, where daily costs can be more of an obstacle. I wrote about in this week

” Our goal is not to get to 100% lower-cost or no-cost materials in every class … sometimes it’s not possible. But in those big gateway courses that everybody takes – Intro to Sociology, Computing 101, Psychology 101 – there’s no reason students should be spending $250 on a textbook,” said Jennifer Cournoyer, Vice President of Academic and Student Affairs at River Valley Community College in Claremont, who is spearheading the movement.

Want to learn more? Check out my story.

Here’s a little inside baseball: The story is not going to appear in the newspaper until Tuesday, as my weekly column, but the Monitor’s scheduling software put it online early for some reason. So you get to see it before the dead-tree fans.