Maine would be great for a spaceport, Part II (with tech startup addition) 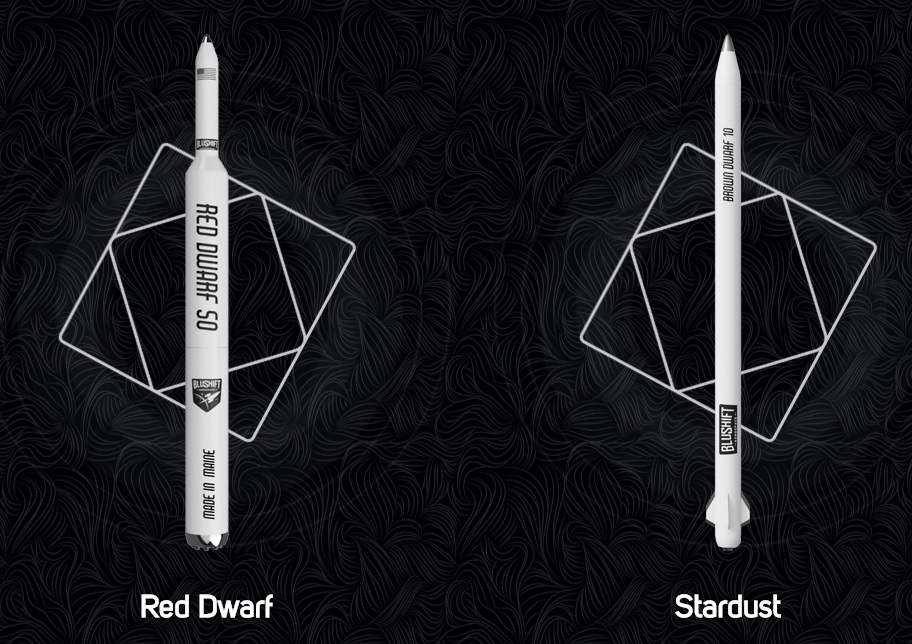 Last November I had an item about vague thoughts of creating an orbital small launching facility at closed air bases in northern Maine, using small rockets to launch cubesats. As I said at the time, “More like Wallops Island, Virginia, than Cape Canaveral.”

That idea is beginning to have some a least some semblance of backing: A bill has been proposed before the Maine legislature calling for a public-private partnership involving UMaine, the former Brunswick Naval Air Station and the former Loring Air Force Base to study the idea of creating some sort of launch ecosystem. The Press-Herald touches on it in this story.

More intriguingly, a startup called BluShift has arisen in Brunswick that says it is developing suborbital and orbital rockets that can launch microsatellites using “bio-derived fuel”. They are shooting for a first test launch in one year, although in the Elon Musk era, manufacturing startups aren’t shy about publicizing very optimistic timetables so I wouldn’t hold my breath.

That’s all I know at the moment, but I suspect I’ll be writing more about it down the road.