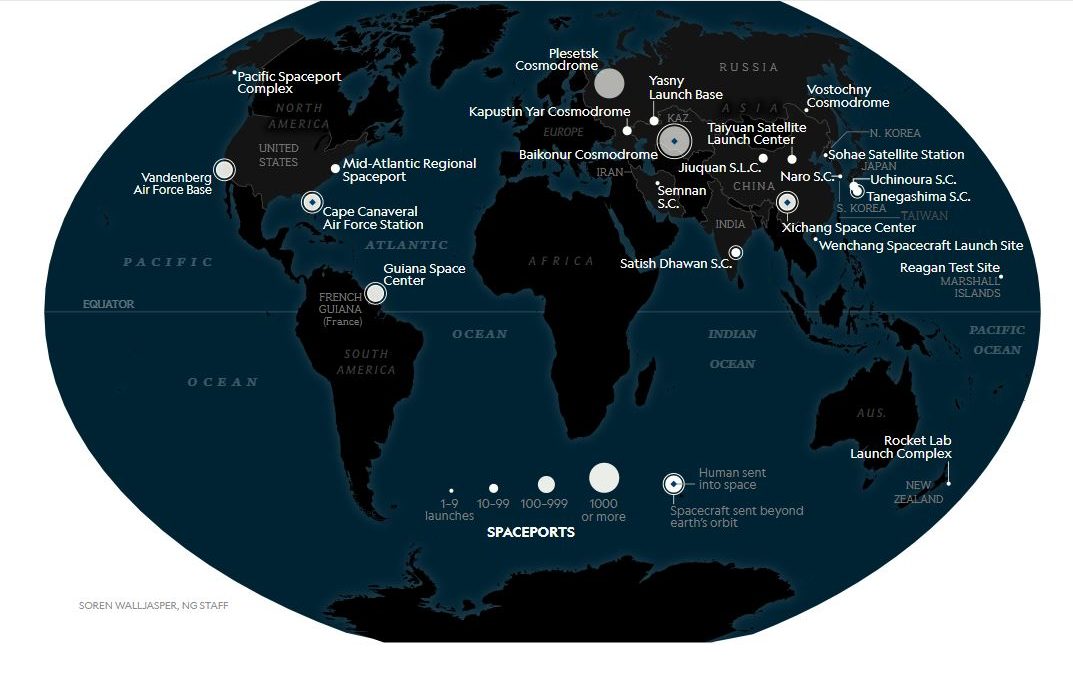 Big, empty military bases always produce lots of big ideas for reuse. Here’s a big idea for the former Loring Air Force Base in northern Maine: Turn it into a spaceport.

The Brunwick Daily News reports (read the whole thing here) that the proposal would concentrate on small rockets to launch cubesats and other small payloads. More like Wallops Island Virginia than Cape Canaveral, although even smaller.

Project backers will likely know by next fall if the project, which will take years and millions of dollars to complete, is possible. The work going on right now is focused on determining whether there is enough interest from the private sector to support a nanosatellite facility in Maine, and if there is, the development of the program itself would follow.

Being this far north means the rockets would probably only be launched into polar orbits, which would limit their usefulness. At 46 degrees north, it would be quite far north but lots of launch sites are closer to the poles. According to wikipedia, Russia has at least four launch sites that are further north, Europe has more than a dozen (although some only launch balloons), while North American including Greenland has a half-dozen more. No Southern Hemisphere launch sites are anywhere near as close to the South Pole as Maine is to the North pole, a reflection of how little land exists down there.

The above map is from this excellent national Geographic article about spaceports: https://www.nationalgeographic.com/science/2018/10/news-spaceports-cosmodromes-maps-world-space-week/