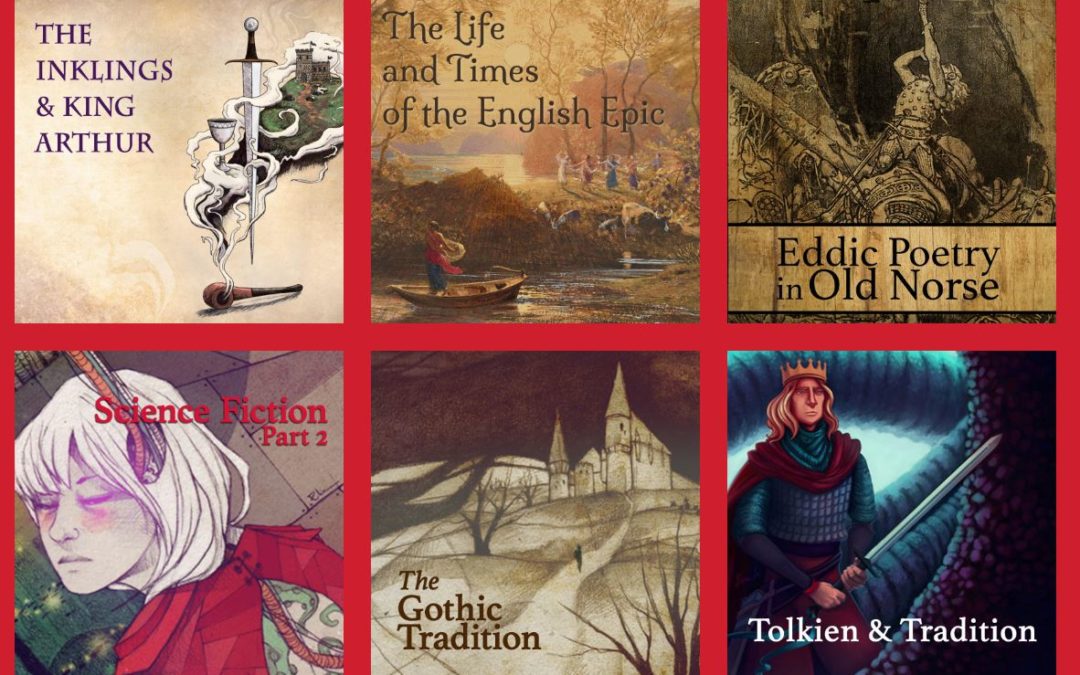 An unusual bill that would allow an online college based in Nashua called Signum University to grant degrees, many for majors that are heavy on fantasy literature such as “Lord of the Rings”, will likely go before the N.H. House of Representatives later this week. But it has to overcome a negative review from the body’s education committee.

I wrote about the college a year ago – the article is here. It was founded by a former professor, Corey Olsen, who had garnered a large online following from his podcast about Tolkien’s work. He founded Signum University eight years ago (the name is from the Latin word for a sign or a portent) and based it in New Hampshire because he had moved to Hollis.

Signum offers masters-level classes in a few very select topics, with an emphasis on fantasy and science fiction and on Medieval works, as well as some old European languages and philology, the study of how language develops.

“Old Norse is selling like hotcakes – people love Old Norse,” Corey Olsen said. “I think it’s safe to say we are the only place where our German philology program is growing.”

Getting degree-granting approval from New Hampshire would let the school seek accreditation from the New England Association of Schools and Colleges. That would make its courses far more valuable since they could be used for academic credit at other schools and, more importantly, let students get federal student loans.

Back in October, the House Education Committee said by a 10-8 vote that the full House should reject the bill, not because they don’t like hobbits but because “the applicant’s non-profit 501(c)(3) status is inconsistent with the objection to accept federal student financial aid, especially if the applicant expands the program to offer undergraduate degrees in the future.”