Wild boars have a special legal status in New Hampshire 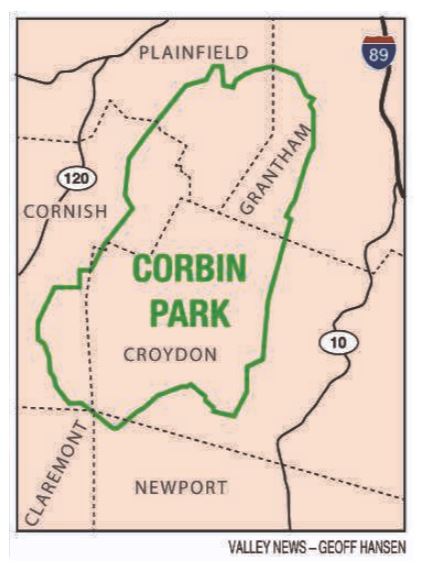 There’s a large game-hunting park in western New Hampshire that is kind of weird. Called Corbin Park, it covers 25,000 acres or so surrounded by a 26-mile-long fence and is allegedly the biggest park of its kind east of the Mississippi, yet it is open only to 30 hefty-dues-paying members and their guests, and remains largely unknown to most of the state even though it covers parts of five towns and has been here since 1891.

It has a checkered legal history. It was established by special act of the Legislature at the urging of Austin Corbin, a railroad tycoon and banker who was the epitome of the “robber baron” model (and a public anti-Semite, to boot) and has unique legal protections.

I’ve written a couple of stories about it this week because a legislator wants to require people who hunt elk and wild boar in the park to buy a hunting license, like people do who hunt deer or bear or turkeys in the rest of the state.

Turns out, however, that those legal protections create a weird barrier: Elk and boar in the park are considered private property, not wild animals – even if they escape!