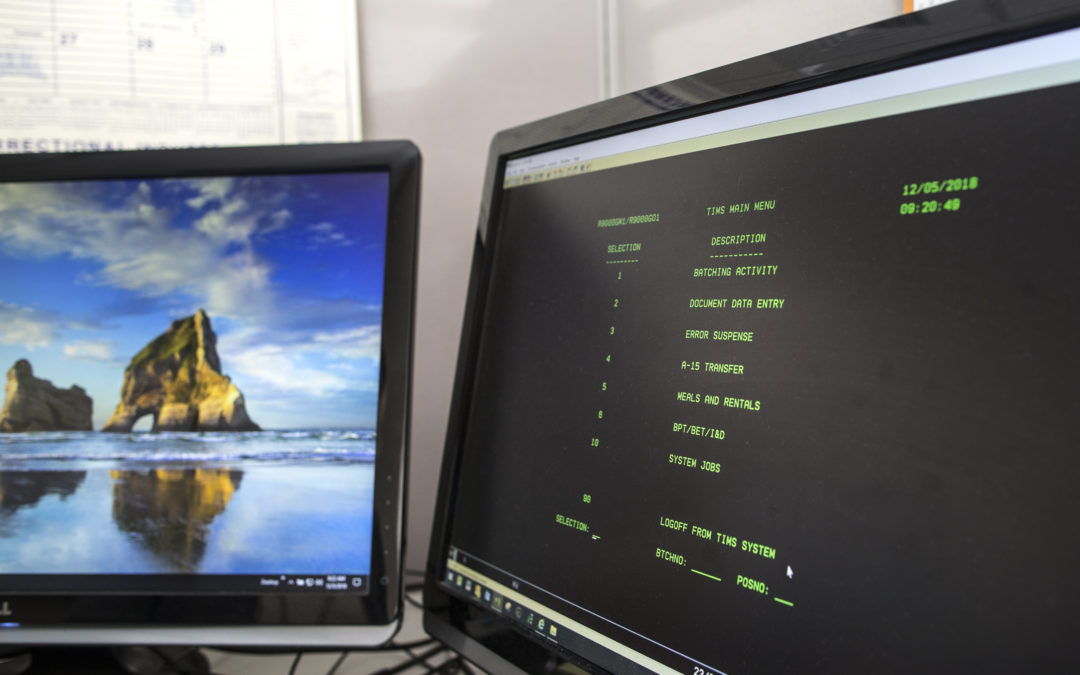 Regular readers will remember my 2018 story about the state upgrading its tax system because they were still running COBOL. After it ran I heard from COBOL programmers as far away as Brazil who offered their expertise.

In case you thought this was just an example of backward old New Hampshire, check this story from CNN:

On top of ventilators, face masks and health care workers, you can now add COBOL programmers to the list of what several states urgently need as they battle the coronavirus pandemic. In New Jersey, Gov. Phil Murphy has put out a call for volunteers who know how to code the decades-old computer programming language called COBOL because many of the state’s systems still run on older mainframes. In Kansas, Gov. Laura Kelly said the state’s Departments of Labor was in the process of modernizing from COBOL but then the virus interfered. “So they’re operating on really old stuff,” she said. Connecticut has also admitted that it’s struggling to process the large volume of unemployment claims with its “40-year-old system comprised of a COBOL mainframe and four other separate systems.

Did you hear that, university computer science departments? Scrap the AI curriculum and set up some COBOL classes!