Is that dust on your car smoke from Western wildfires? 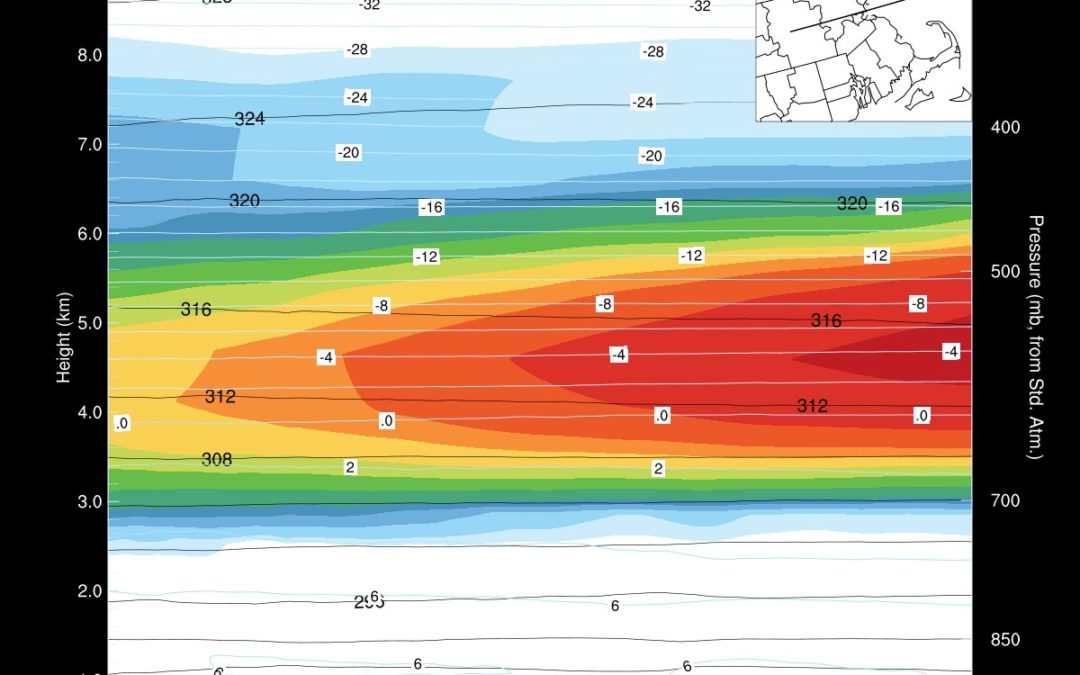 This is a model of smoke/ash over New England earlier this week - from 10,000 feet to 25,000 feet with high concentrations at 15,000 feet. Ryan Knapp, meteorologist Mount Washington Observatory

A reader, Marsha Rich of Chichester, sent me some photos yesterday (Sept. 17) of grey dust on her car, wondering if it was from the Western wildfires. I said that while the dust had made the sky hazy and sunsets interesting, I hadn’t heard of it descending to the ground. Then she queried somebody who actually knows what he’s talking about: Ryan Knapp, a meteorologist at the Mount Washington Observatory. Here’s part of his response:

If you weren’t seeing this coating on your car Monday or Tuesday, despite the smoke being here, it is because of a strong inversion that was in place at the time. So it was keeping it aloft and making for hazy, orange/gray colored sunlight, dull light, and almost an overcast feel to the days/nights. However, today (Thursday) had the cold front moving through and with it, mixing and moisture. So the plume aloft starting to mix down and/or act as a catalyst for moisture to cling to and deposit possibly in a wet or even dry deposition. I know yesterday I couldn’t smell smoke on the summit but tonight I certainly can smell it.

And while it is easy to blame CA for it all (mainly because it is the one grabbing all the headlines), it is far from the only smoke provider as large (massive) fires are raging in WA, OR, NV, ID, CO, MI, MN, WI, AK, Mexico, Canada, and Siberia. And not only are all of these contributing, but the weather is not dissipating it much actually causing it to pool as winds and flows aloft shift resulting in the atmosphere acting like the Big Bad Wolf inhaling for days prior to finally blowing it all eastward.