How many peep-able leaves are in New Hampshire? 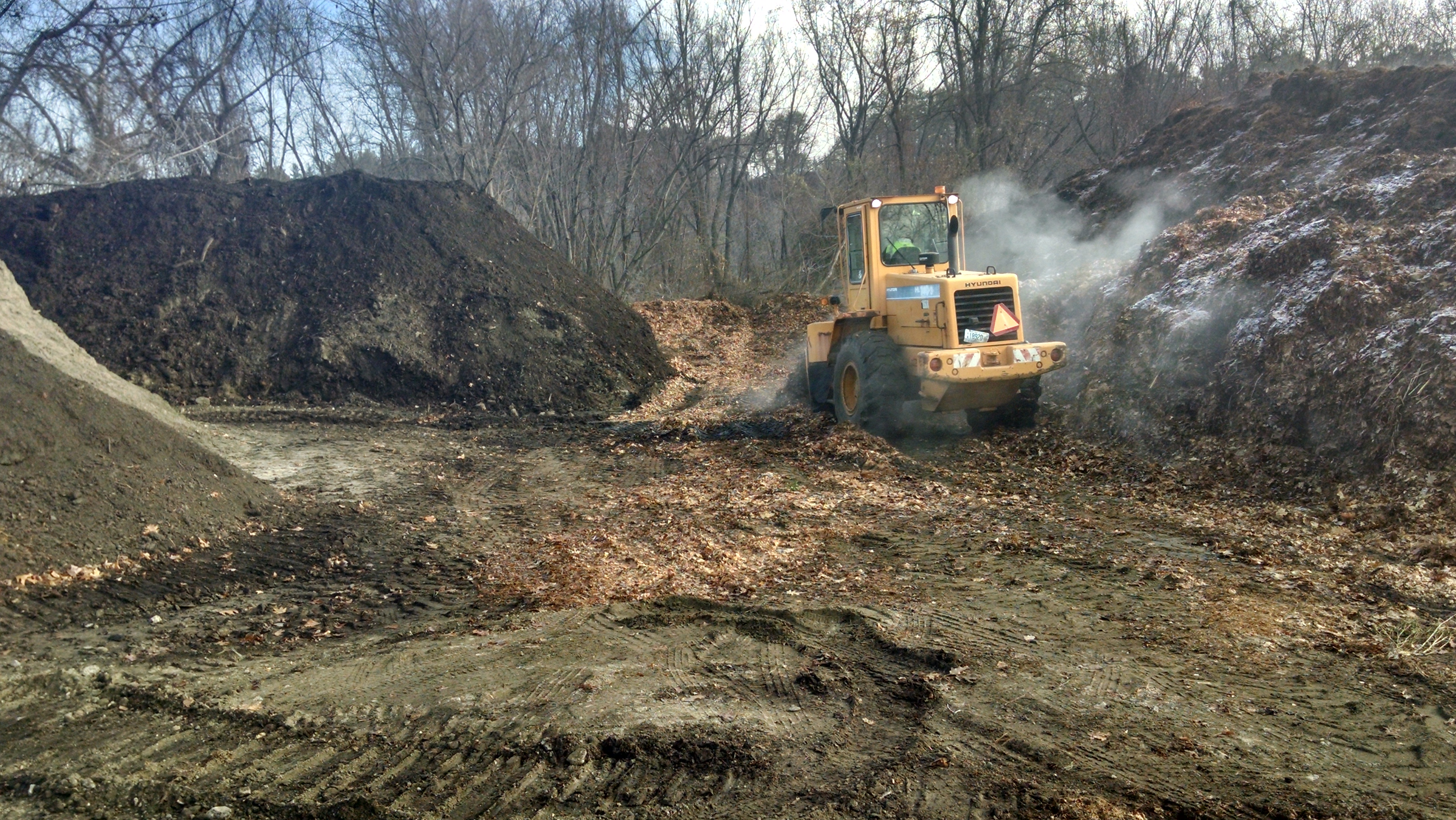 (Regular readers: Yes, you’ve seen this column before. But it’s timely and it’s not easy right now to find items that don’t involve COVID or the election.)

In 2009, in the spirit of finding something to write about when news gets slow over the holidays – no, wait, I mean in the spirit of providing an innovative service to readers – I calculated how many “peep-able” leaves exist in New Hampshire.

I just did something vaguely similar in 2017 as part of a story about leaf collection in Concord, which prompted me to rummage around and find that old column, written while I worked in Nashua, because I couldn’t remember what I did.

I started out noting that Nashua’s landfill collected 6,900 tons of “soft waste,” which includes grass clipping, in a year. I guessed that the total was one-third leaves and that each leaf weighs one-tenth of an ounce, which meant 736 million leaves taken to the landfill in Nashua each year. This was interesting but a dead end: I didn’t know how to extrapolate the results from a single city to a well-forested state. So I tried a different tack.

I found that the U.S. Forest Service estimated 4 billion live trees existed in New Hampshire in 2006 that were 1 inch in diameter or bigger, and that one-sixth of the forest land in the state is taken up by sugar maple, yellow birch and beech trees, the heart of peeping targets. A little calculation means we have roughly 670 million “peep-able” trees.

How many leaves do they have? Alas, the Forest Service cares about logging, not leaf peeping, so it  estimates “dry biomass,” which includes trunks and branches, not “foliar biomass,” which is just the leaves.

I eventually talked a research forester, Jennifer Jenkins of the University of Vermont (she’s no longer there), whose top research topic is “measuring and monitoring forest carbon” via measurement of foliar biomass growth. Plus used some number-crunching by people at the Forest Service in Durham who asked not to be identified, probably because they should have been doing something useful instead of answering my ridiculous questions.

All this combined to the conclusion that there are 0.73 tons – 1,460 pounds – of leaves per acre of sugar maple, birch or beech trees.

Multiply that figure by the 2.6 million acres of maple/beech/birch in New Hampshire estimated by the Forest Service, and you get 1.9 million tons of peep-able leaves. At a tenth of an ounce per leaf, a little calculator-punching found an estimate of 607 trillion leaves.

(Actually, my initial column said 608 billion, not trillion, because in the process of going from tenths of ounces to tons, and working in acres, my calculations were off by a factor of  1,000. If that isn’t an argument in favor of the metric system, I don’t know what is.)

That figure was the equivalent of 800,000 leaves per tree, which seemed a tad high. In my recent article about Concord, I used the higher estimated weight per leaf of of one-seventh of an ounce (that’s 5 grams), which I found a more common figure in research. That reduces the per-tree leaf count to 560,000 and the state total to 425 trillion.