We can see farther from Mount Washington than we used to 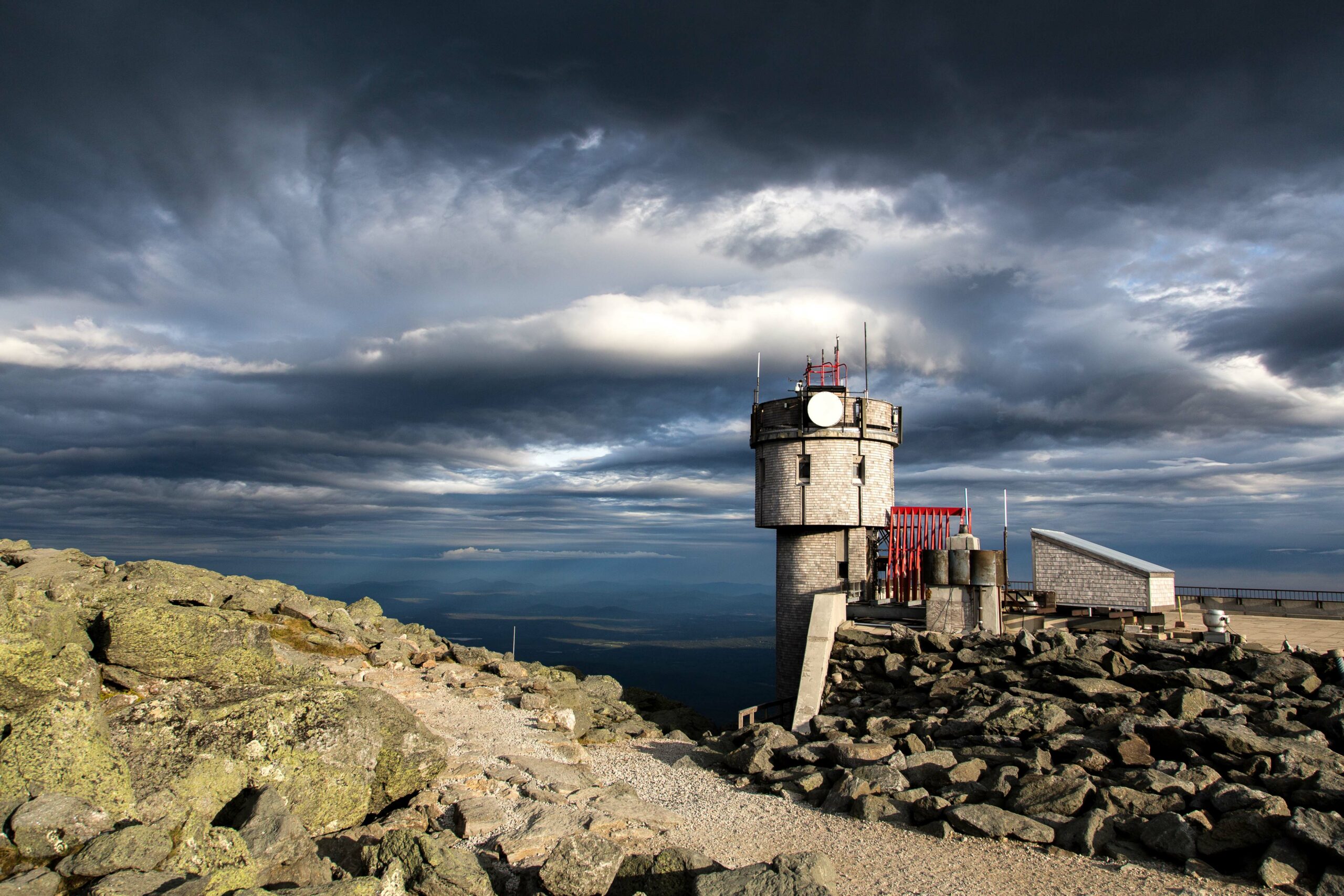 If your vehicle bears a “This Car Climbed Mount Washington” sticker, there’s a 60% chance that you were a little disappointed in the trip. That’s how often the summit is covered by clouds.

But if you were there during the other 40% of the time, you probably saw further than your grandparents did.

“It appears that visibility is increasing over time from the summit of Mount Washington, both on the seasonal and annual averages,” said Brian Fitzgerald, director of science and education at the Mount Washington Observatory stationed atop the Northeast’ highest peak.

Yes, you read that correctly. Visibility is increasing because our air is getting cleaner. This column is actually about some good environmental news!

The observatory knows that visibility has improved because they measure it, which is the only way you can really know almost anything.

In virtually every hour of every day (and night) since 1943, one of the staffers has recorded the most distant point that can be seen by the naked eye, sometimes with indications about how “blurry” it appears.

“We use markers – from the end of the deck railing, which is 1/16th of a mile, all the way up to 130 miles,” said Fitzgerald. That’s the distance of Mt. Marcy, New York’s highest peak.

This measure isn’t perfect, of course, since the curvature of the Earth and the irregularity of the landscape hides things (that’s why they can’t see the Boston skyline). It’s especially limited on dark nights when you can only spot things that are lit. But it’s a consistent measure,  which makes it very valuable.

That improvement was shown in a recently published “data exploration,” in which Fitzgerald, Jay Broccolo and Sam Robinson decided to crunch the 28,000-plus data points to see if they had changed over time.

“Our very informal hypothesis, our best guess, was ‘well, in the literature we’ve seen general improvements in visibility for those places with long-term visibility data, which aren’t many, so we will.’ Our assumption is since the Clean Air Act in the 1970s with restrictions on emissions, you would see a general improvement,” Fitzgerald said.

“We do see an uptick from the ‘70s onward. And from essentially year 2000 onward there appears to be an even steeper increase in visibility,” he said. “What is that about? I don’t know. Like any research, you end up with more questions than answers.”

The next step is to correlate the data with meteorological data – many changes in humidity can explain part of the difference, or wind patterns, or barometric pressure  – as well as other visibility records. One of those is at Blue Hill Observatory , southwest of Boston.

“We will be hosting a free lecture in June in which we’ll have folks from Mount Washington and Blue Hill talk about long-term visibility,” said Fitzgerald. “They have fairly similar findings, but a slightly different dataset.”

One hope is that this data can help our understanding of air pollution, which would help our ability to control it.

Speaking of which, this finding isn’t as optimistic as I hoped concerning the quality of air we breathe because smog and low-level ozone, which in New Hampshire is largely a function of local cars and trucks and Midwestern power plants, aren’t the important factor here.

“Ground-level ozone is one air-quality parameter … is not necessarily something that will impact visibility. The main driver for (lack of visibility) is fine particulate matter to create haze,” he said. “It’s haze vs. smog – we’re more looking at haze.”

So being able to see further from Mount Washington doesn’t mean that everything is hunky-dory and we don’t have to worry about air pollution any more. But it is an encouraging sign that we humans are occasionally able to undo our own damage to the planet.

There’s a lesson there. We need to remember it.