Why we’re not known as The State That Birthed Segway 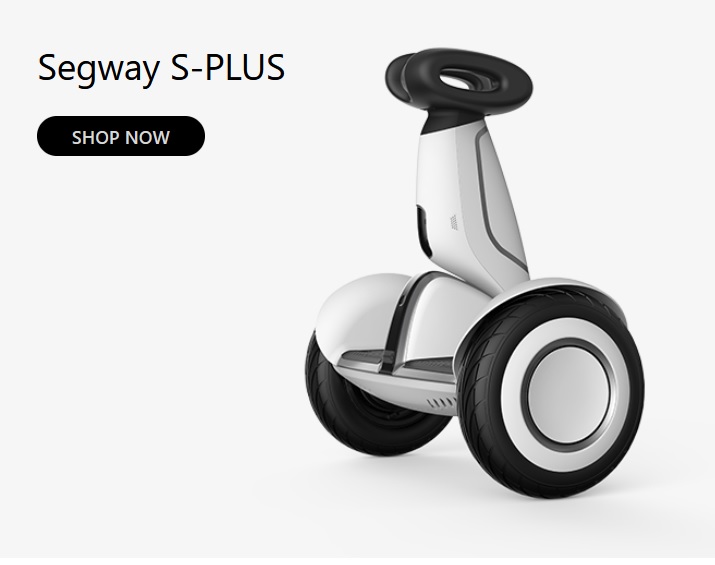 This is not your father's Segway.

When the Segway came out from inventor Dean Kamen in 2001, for a brief moment it seemed like New Hampshire would finally have something to brag about other than the presidential primary. But as you know, the Segway fizzled and turned into something of a joke. Kamen and Manchester-based firm DEKA moved on to more interesting tech and development projects. These days Segway is owned by a Chinese firm that is selling products with the self-balancing technology, including scooters and a version of the Segway you control with your legs (as shown above).

Slate has just published a long piece about how the Segway flopped. It’s built around the reminiscence of a former literary agent whose proposal for a book about the Segway helped built the hysteria that made subsequent events more painful. The piece includes too much personal detail for my taste but provides some good reminders of the problem, including an interesting detail about the kickstand (deliberately made of easily breakable plastic but *very* hard to replace) and this tidbit:

It cost $5,000, dooming the Segway to be a plaything for rich people. No one at DEKA had ever been told the price point was too high, because no market research had ever been conducted. Kamen had spent years believing that price didn’t matter—wasn’t it Jeff Bezos who had told him, “You have a product so revolutionary you’ll have no problem selling it”?

The whole piece is here.