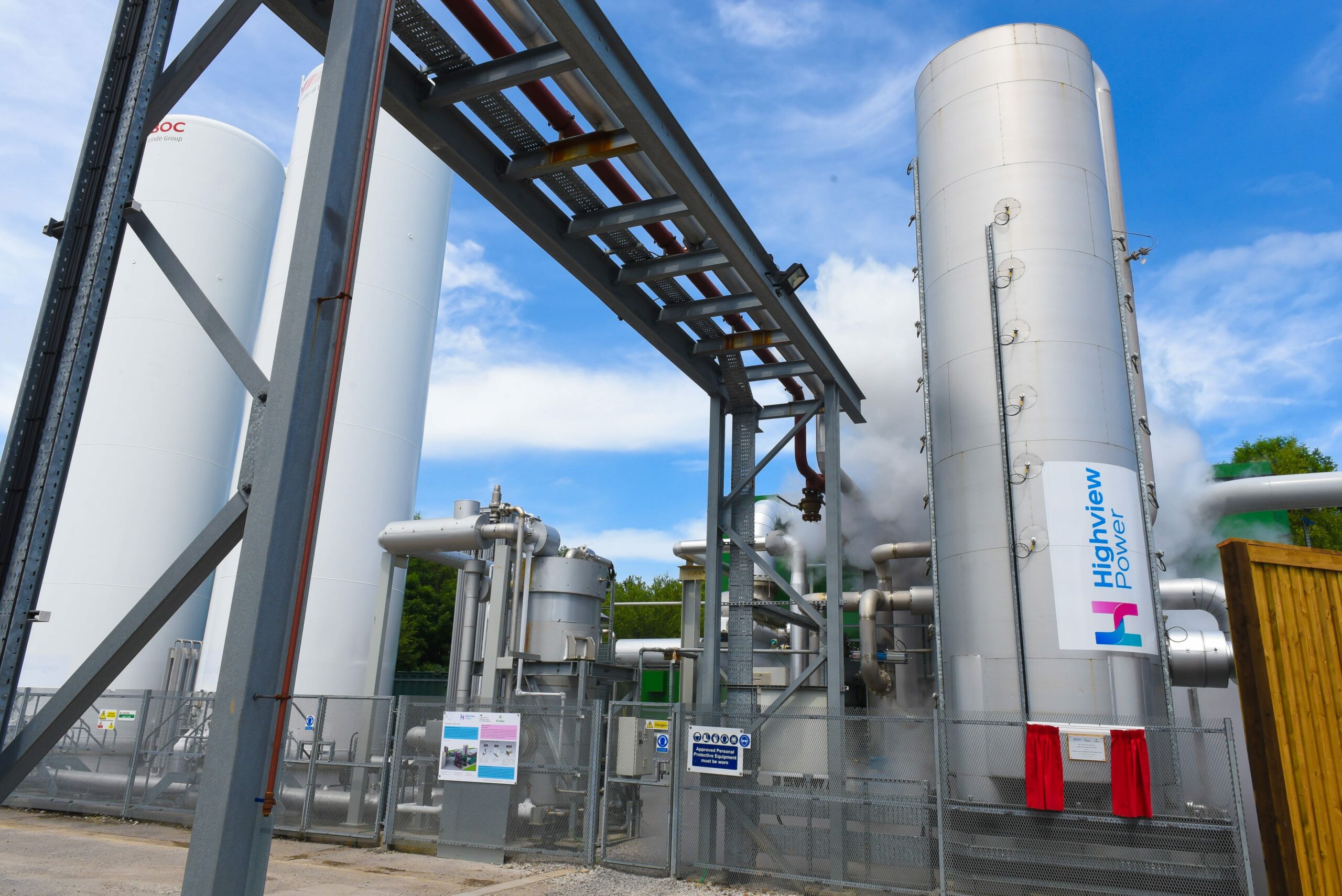 Alas, the company Highview Power has given up on a plan I wrote about in 2019 to develop a long-term energy storage project in northern Vermont that freezes and unfreezes air.

This is the statement I got from the company when I asked for an update:

As a UK-based company our primary focus right now is on our Carrington project in the North of England. This will be our first commercial plant in the wider development of a 45GWh, £10 billion programme in the UK. While the Vermont project no longer remains in our current plans, we are developing a longer-term portfolio of projects in Spain, Australia, and the U.S and we look forward to pushing forward with these after we achieve our primary UK projects.

Their Vermont proposal sought to store enough energy in liquid air to generate 50 MW for eight hours. That amount isn’t huge but the time was: Most battery storage is lucky to hit four hours, not really enough to cover shortfalls that intermittent wind and solar can create. In summer, eight hours could cover a long, hot, night when air conditioning is at full blast but solar power is quiescent. Very useful, indeed.