The most reluctantly famous mathematician from N.H. will get more famous 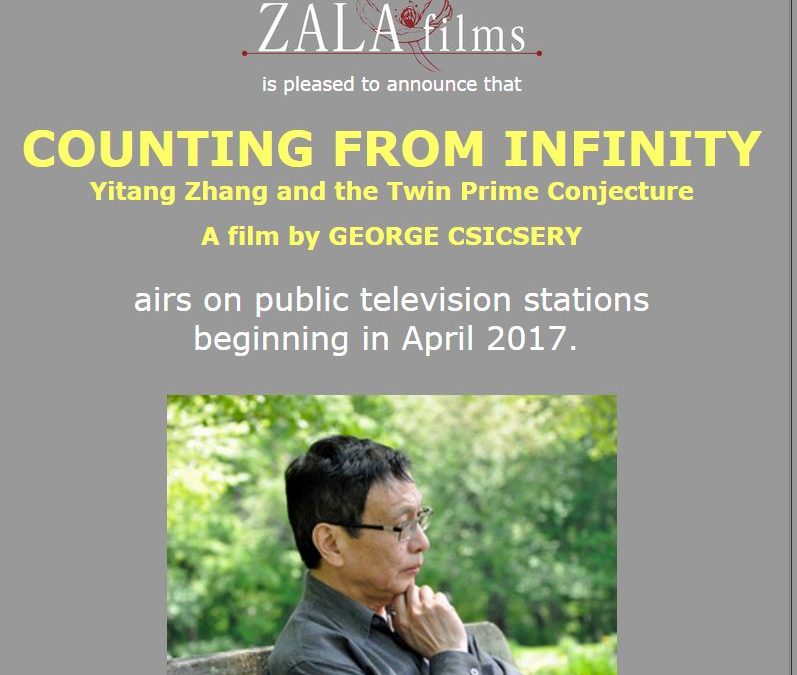 UPDATE: Well, this is embarrassing. I didn’t realize Zhang left UNH last year and is now a professor at the University of California at Santa Barbara, which called him a “celebrity mathematician” in making the announcement. No wonder UNH didn’t send out publicity about this.

I have rarely interviewed anybody for a good-news story who was less enthusiastic about publicity than Yitang (“Tom”) Zhang, the UNH math professor whose breakthrough work on the twin-prime conjecture has drawn a ton of attention and awards.

The attention has come largely because his story as an academic underdog is so compelling: He struggled to get an academic job after getting his Ph.D. and even did back-office work for Subway for a while before UNH hired him as a lecturer. Mathematicians don’t expect big breakthroughs to come from middle-aged previously unknown academics at an institution which isn’t known for earth-shaking math research.

I talked to Zhang in 2013, as the news of his discovery first getting out, when he was so low-key that there wasn’t even a photo of him on the UNH math department website. As I’ve noted before,  most of my initial article had to quote the department head because Zhang was so terse.

He has – reluctantly, I suspect – gotten better at the publicity thing since then, partly because of attention after he received a 2014 MacArthur “genius” award.

Now he’s going to be the subject of a documentary on public television. It’s called “Counting from Infinity” (you pretty much have to include the word “infinity” in the title of any popular exposition about mathematics). The website is here, and it puts the appeal of the story in a nutshell: “A breakthrough of such importance by an unknown mathematician, working alone, cannot happen. In 2013, it did!”

It’ll be on NH Public Television and WGBH in Boston for  the week of May 25.